Will lessons be learnt from Dr Arora?

Dr Arora treatment by the GMC & MPTS has caused universal anger and outrage.  A review of the case drew strong criticism of the GMC, but will this result on long overdue change?

Dr Manjula Arora, a GP in Manchester, was suspended for a month for alleged “dishonesty” over a laptop.

Her case related to two allegations but, for the purpose of this article, we are focussing on the allegation relating to her request for a laptop.  This relates to an instance where Dr Arora call her employer’s IT department stating that Dr B, the Medical Director, had sent her an email telling her they would give her a laptop the next time one was available, and that he had promised her a laptop.

Dr Arora’s employing organisation raised concerns to the GMC. Following an investigation, the GMC referred two matters to a medical practitioners’ tribunal (MPT). The tribunal found the matter relating to the alleged dishonesty regarding the laptop proved, that Dr Arora’s fitness to practise was impaired, and that her licence to practise should be suspended for one month.

It is worth noting that, during the MPT hearing, Dr Arora acknowledged that comprehension of English was a factor in her misinterpretation of Dr B’s response to the request for the laptop.  The MPT further concluded that the words used by Dr B, “I will note your interest”, whilst not being a firm indication that Dr Arora would be given a laptop, were capable of interpretation as being a positive response to her request. On balance, it concluded, reasonable people considering the effect of those words would feel that it was likely that, in due course, she would receive a company laptop.

Dr Arora’s case resulted in universal outrage and criticism of the GMC.  Such that the GMC announced a review of this case.  Furthermore, the GMC publicly stated that they would not contest Dr Arora’s appeal.  Incidentally, the High Court quashed the tribunal’s facts determination and consequently their determinations on impairment and sanction.

The case review was published early November.  A brief overview of some of the conclusions:

It is abundantly clear from Dr Arora’s case that significant errors were made by both the GMC (in its investigation and referral to the MPTS) and the MPT (in its determination and sanction).

The case sharply brought in to focus again the GMC treatment of BAME doctors.  Whilst, according to the GMC, the report found no evidence of bias, it will do very little to allay fears and criticism.

Professor Iqbal Singh CBE commented that “we also need greater levels of cultural competency so that the GMC can better understand the professionals working in our health services.”

The lack of compassion by the GMC was also severely criticised.  The review concluded that, moving forward:

“the GMC’s policies and processes at every stage of a fitness to practise case, up to and including a tribunal hearing, should emphasise that everyone involved is treated with both compassion and respect.”

Will lessons be learnt from Dr Arora’s case?

Many remain sceptical, and rightfully so.  Dr Arora’s has again raised long-standing and deep-seated concerns about the GMC approach to fitness to practise investigations.  Whilst the GMC said it would accept “all of their recommendations without reservation”, many will remain sceptical and unconvinced.

There was a focus in the review report and the GMC’s response on the need for regulatory reform to drive some of the change necessary.  However, at the end of the day, treating doctors with respect and compassion and ensuring fairness in processes should be fundamental elements irrespective of the need for reform.

As with everything, time will tell whether Dr Arora’s treatment and case will finally result in real change and reform within the GMC and MPTS to ensure fair and compassionate treatment of doctors who are facing allegations of impaired fitness to practise.

Kings View Chambers have represented doctors for many years at every stage of the GMC’s fitness to practise.  We understand the real stress and anxiety doctors experience, which is why healthcare professionals chose us to represent them.

We are proud to be rated ‘excellent’ by our clients. Our commitment to client care is genuine in both seeking the very best outcomes for our clients, but also ensuring we do what we can to support them through the process.

Contact us today for a no obligation and free telephone consultation about your case in the knowledge that you are speaking to one of the best in the business.

Worth going it alone before the GMC?
MPTS Legal Representation – Does it Pay?
Our GMC & MPTS Case Success

Disclaimer: This article is for guidance purposes only. Kings View Chambers accepts no responsibility or liability whatsoever for any action taken, or not taken, in relation to this article. You should seek the appropriate legal advice having regard to your own particular circumstances. 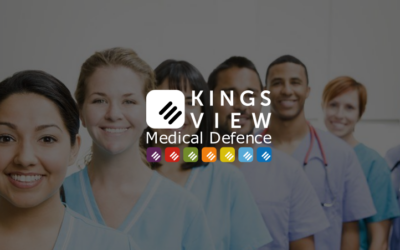 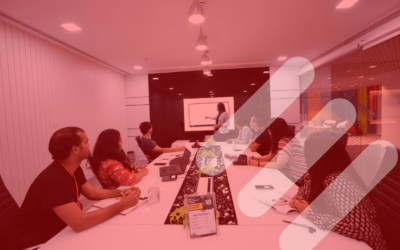 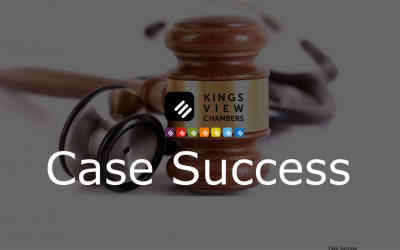