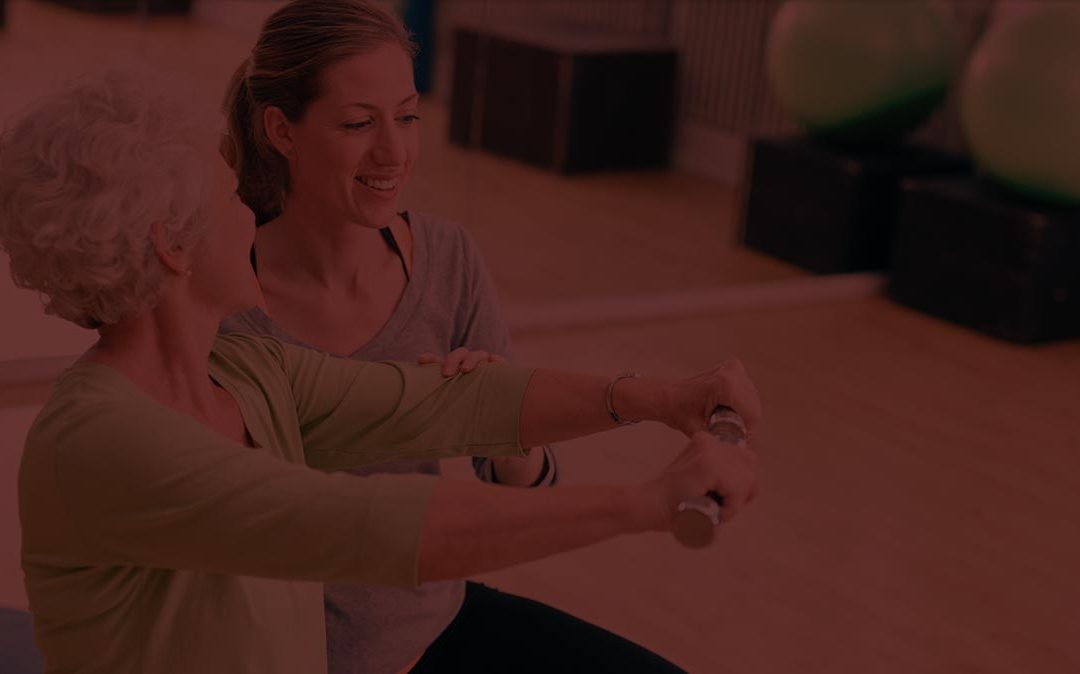 A study recently published in the British Journal of Social Workers has concluded that social workers are more likely to face fitness to practise (FTP) proceedings and tougher sanctions compared to doctors or nurses.

The study drew on a literature review and a year’s worth of hearings, in 2018, across the GMC, NMC, HCPC and the UK’s social work regulators.

The study found that:

“Based on the findings, it could be argued that social work decisions were more concerned with what had occurred, whereas GMC and NMC decisions tended to acknowledge a registrant’s ability to learn from their mistakes and make amends.”

From this the researchers concluded that social work regulatory activity may place more emphasis upon public protection, whilst the GMC and NMC may be more willing to consider a registrant as a public asset, who can change their ways.

Both Social Work England and the Professional Standards Authority however took a slightly different view on the research findings.

“While the data was collected prior to us becoming the regulator for social work, we are aware of the concerns raised and further work is required to understand and address these concerns. We are committed to gaining a stronger understanding of the findings of the report, alongside studying our own evidence base which continues to develop through our own regulatory activities.”

“This is a complex area fraught with variables, not least of which are ten separate legislative frameworks. Whilst studies of this nature are interesting and helpful in posing questions, the limitations of publicly available data and the variables involved in each individual case means that firm conclusions cannot be drawn.”

The importance of engagement and representation

As specialist health care defence barristers, we have extensively written about the importance and benefits of engagement with the fitness to practise process and the importance of legal representation.  Fitness to practise research has time and again confirmed that healthcare workers are at a disadvantage when the are not represented or does not engage with the process in a meaningful way.

We offer social workers a free initial case assessment with no obligation.  If you are a social worker (or any other healthcare worker), contact us today for expert legal fitness to practise advice and representation.

Founded in 2014 by Stephen McCaffrey and Catherine Stock, Kings View Chambers seeks to address the failings in traditional chambers and establish a new and better way for barristers to work.

Specialist healthcare and medical regulation defence barristers dealing with all fitness to practise matters before:

Are you a healthcare professional with a fitness to practise issue?

Speak to a expert defence barrister today for a free, no obligation case assessment.